LSW20 will be held at:
Hochschule Wismar
University of Applied Sciences Technology, Business and Design
Lobby of House 7a,
Philipp-Müller-Strasse 14
D-23966 Wismar
Germany

HOW TO GET TO THE CAMPUS IN WISMAR 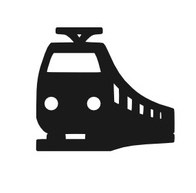 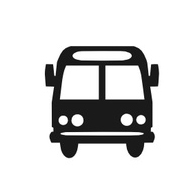 Whichever direction you are traveling from (e.g. Rostock or Schwerin, Berlin or Hamburg), take the train until you reach Bahnhof Wismar (railway station). From here, you can catch a bus to the bus-stop in J.-R.-Becher-Straße by using lines 242 or G (towards Ostseeblick) or B-D (towards Seebad Wendorf). It is only a one-minute walk from this bus-stop across the carpark to the Campus. The Deutsche Bahn website (German Rail) is recommended for enquiry regarding rail connections. https://www.bahn.com/p_en/view/index.shtml 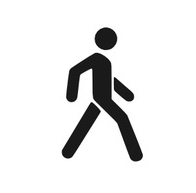 If you have time for a walk along the edge of the quay, the Campus can also be reached on foot. You should allow 20 to 30 minutes for this trip. When you leave the station, turn right and go along Wasserstraße, past old store houses and fishing boats in the harbour, from there, the route takes you past the armoury in Ulmenstraße. At the roundabout, turn right into Lübsche Straße, follow the road for about 300 metres and then turn into the nature reserve “Lübsche Torweide”. When you come to a fork in the road, you will be able to look in through the windows of the studios belonging to the Faculty of Design on the University Campus. 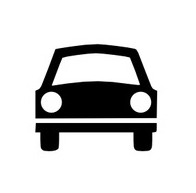 From the direction of Lübeck, take the A 20 motorway until you reach the exit “Wismar Mitte” (Town Centre). From there, carry on towards the town centre “Stadtzentrum” along the B 208 until you reach the roundabout. Take the second exit towards Wismar-Zentrum and follow the road until you get to the third traffic light- controlled crossing. At this crossing, follow the sign saying "Hochschule Wismar" and drive along Bürgermeister-Haupt-Straße. The entrance to the University carpark behind the leisure pool is also signposted. If you are travelling via Lübsche Straße, the following route is recommended when leaving the roundabout: At the fourth traffic-light controlled crossing, turn left towards Lübeck. At the next roundabout, take the third exit and then turn into the next possible entrance on the left-hand side of the road leading to a relatively large carpark. The rear part of this carpark is signposted as a carpark for University of Wismar. From here, you will see the striking building of the Faculty of Design, which you then walk towards. It will take you a maximum of five minutes to get to the Campus via Köppernitzbach. For those traveling from Rostock on the A 20, take the exit marked “Wismar Mitte” and then follow the directions as for motorists coming from the direction of Lübeck. 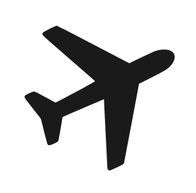 You can land at the airports: Hamburg. Berlin-Tegel / Berlin-Schönefeld (Flughafen Berlin-Brandenburg), Lübeck, Rostock/Laage. At Hamburg Airport, take the “S-Bahn” (municipal railway system) to Hamburg Central Station (Hauptbahnhof). The central railway stations in Berlin can be reached by bus from Tegel and by S-Bahn from Schönefeld. There is a bus service from Lübeck Airport to Lübeck Central Station. Buses and shuttles run directly to Rostock Central Station from Rostock-Laage Airport. Wismar Railway Station can be reached by train from these stations.